Crewe Chess Club of the United Kingdom went crashing down when they faced Nairobi Chess Club last month during their first online match.

The event saw Nairobi Chess Club shrug off the Covid blues to win with a decisive score of 14-6 across 10 boards.  The event was hosted on the Chess.com platform took place on 21st February 2021 and had a time control of 25 minutes plus 10 seconds per move.

Nairobi Chess Club raised a formidable squad for this event by bringing in some of their top players. The team comprised the two big guns, six veterans, and four others making their debut.

Artem Gurevich who played for board 1 for Nairobi Chess Club in the National League was on the top board.  His opponent Harry Gardiner unfortunately did not make an appearance and hence lost by default.  Artem Gurevich was born in Riga the capital city of Latvia more popularly known as the birth place of Mikhail Tal the former World Champion.  He currently resides in the United Kingdom. 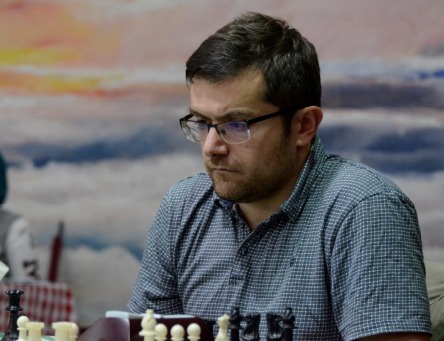 Peter Gilruth on the other hand who plays on board 2 for Nairobi Chess Club won both his games.  Peter is one of Kenya’s top players and has represented Kenya in three Chess Olympiads besides winning several events.  He is currently the Vice-Chairman of Nairobi Chess Club a post that he has held from 2016.  Peter was born in the United States of America.

Roberto Villuela who plays on board 4 for Nairobi Chess Club but currently residing in Germany grabbed another two points from his opponent Lukasz Holcman.  Roberto was instrumental in organising this historic match and has served as Treasurer of the club for a number of years.  He is originally from Spain, 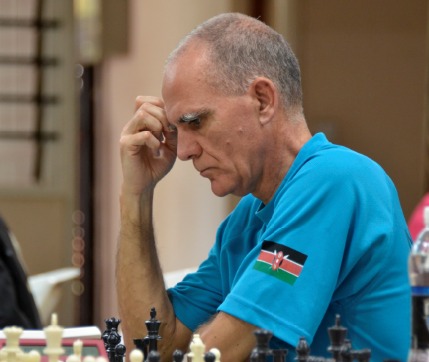 Mushfig Habilov affectionately known as ‘Misha‘ who plays on board 5 for Nairobi Chess Club  in the Kenya National League grabbed a draw against David Price who is the President of Crewe Chess Club.  Misha has since moved to Germany and has been the Director of Play at Nairobi Chess Club for several years.  He hails from Azerbaijan the former USSR republic. 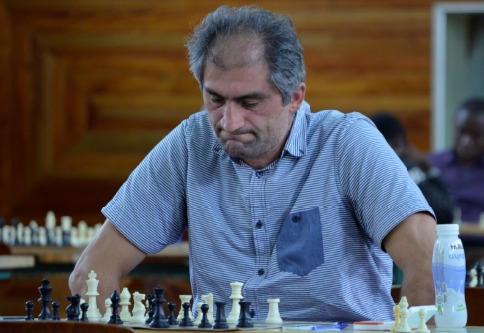 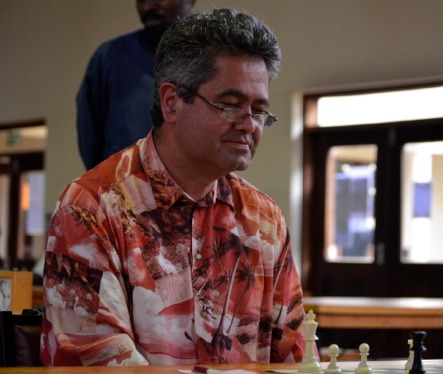 Pranjal Parikh played well to draw her match against Nigel Gardner.  She has represented Nairobi Chess Club in the 2019 and 2020 Kenya National League.  Pranjal Parikh’s biggest achievement was when she won a bronze medal at the 2018 African Chess Youth Championship held in Kisumu, Kenya.

Karan Christie is another key player who has represented Nairobi Chess Club in the 2018 Kenya National League.  He was the influential founder of the  Daystar University Chess Club in 2011.  He managed to squeeze two vital points from his opponent Neville Layhe. 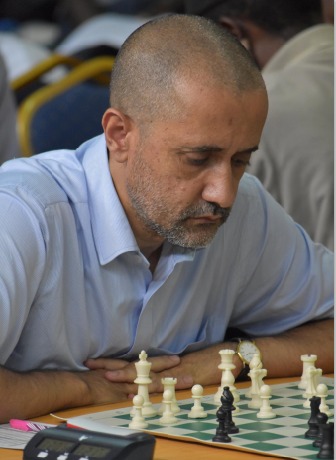 Jean Baka Domelevo from France but currently residing in Kenya made his debut for Nairobi Chess Club but unfortunately lost both his game. 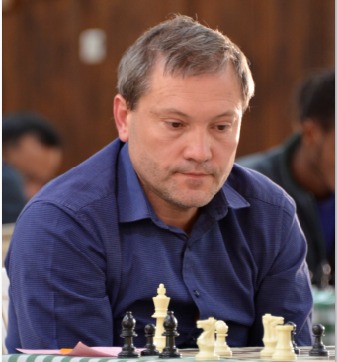 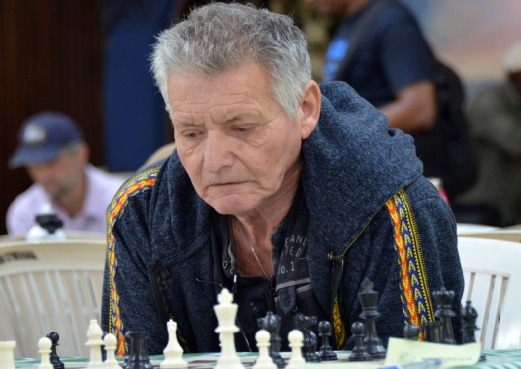 Crewe Chess Club have promised to take revenge in the next encounter later in the year.

The much needed victory against Crewe Chess Club came hot on the heels of Nairobi Chess Club opening its doors after almost a 9 months Covid forced hibernation.  The opening took place on 6th February 2021 at the home of the club which is the Goan Gymkhana Club, located along Ngara Road. 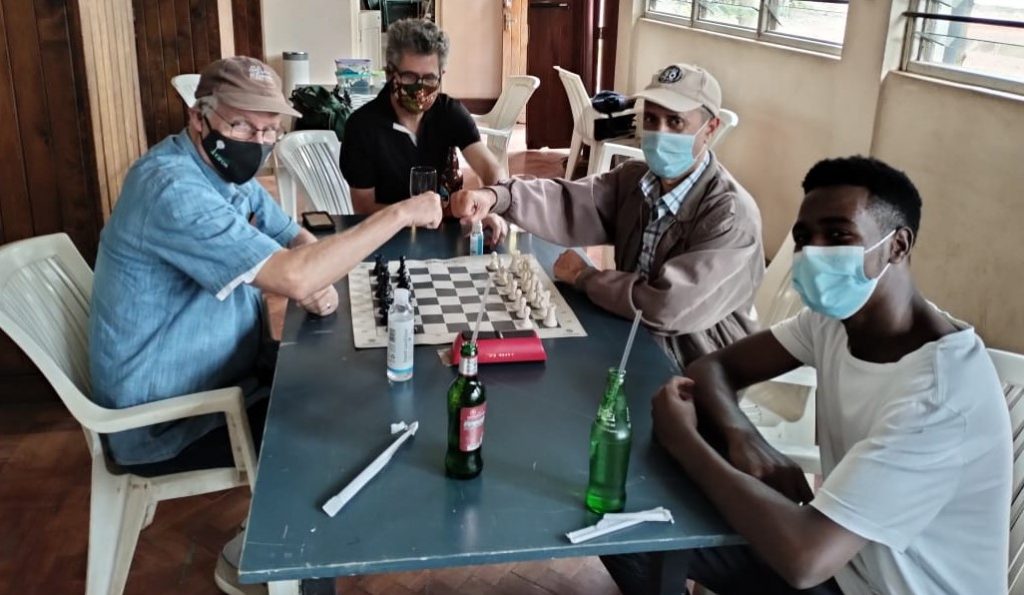 Nairobi Chess Club will now take on Granollers Chess Club of Barcelona, Spain on 14th March 2021 in an online match on Chess.com.

It is likely that Nairobi Chess Club will find Granollers Chess Club a much tougher opponent to overcome.

Logo of the Granollers Chess Club,

Over the board chess

Nairobi Chess Club’s last OTB event was the 10th Capablanca Cup Chess Tournament that was held in February 2020.  The winner of that event was FM Patrick Kawuma of Uganda.

OTB Chess tournaments in Kenya are expected  to resume once the Ministry of Health gives Chess Kenya the green light for close contact sports to resume.